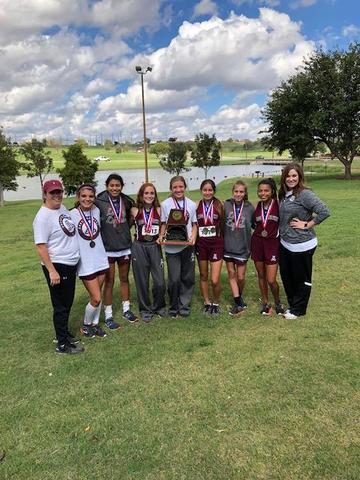 This week's Pep Rally on Friday, October 12th will start at 2:15pm in the Antelope Gym. This Pep Rally is a little earlier than usual so we can get our football players and others headed south as we take on Stanton. Go Lopes!
Read More »
Published October 11, 2018 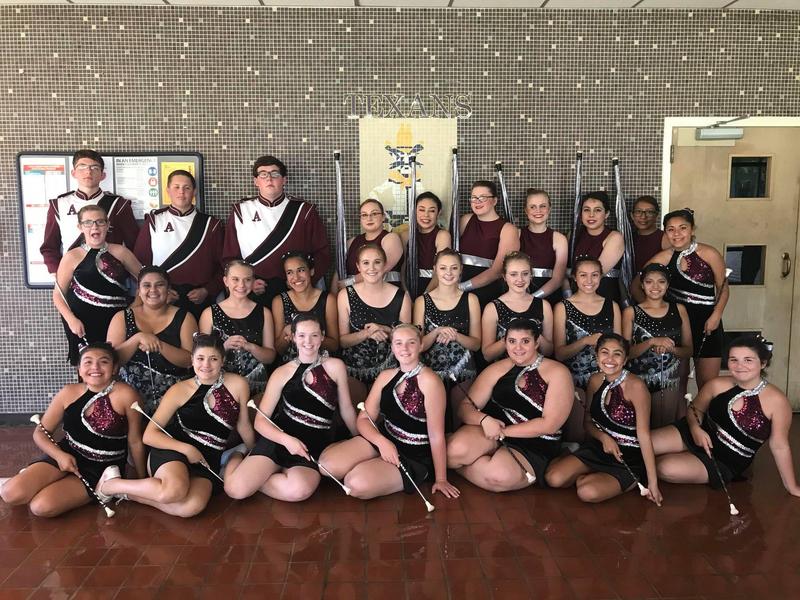 The Drum Majors also performed as an ensemble and received a superior rating. Drum Majors for the 2018-2019 Antelope Marching Band are Cade Simmons, Grant Moore, and Craig Schueler.

Twirling Lines from Abernathy received multiple awards. The Middle School Line, Junior Varsity Line and Varsity Line all received a division 1 and were awarded 1st place within their divisions. Each twirler also performed a solo and received a superior rating. 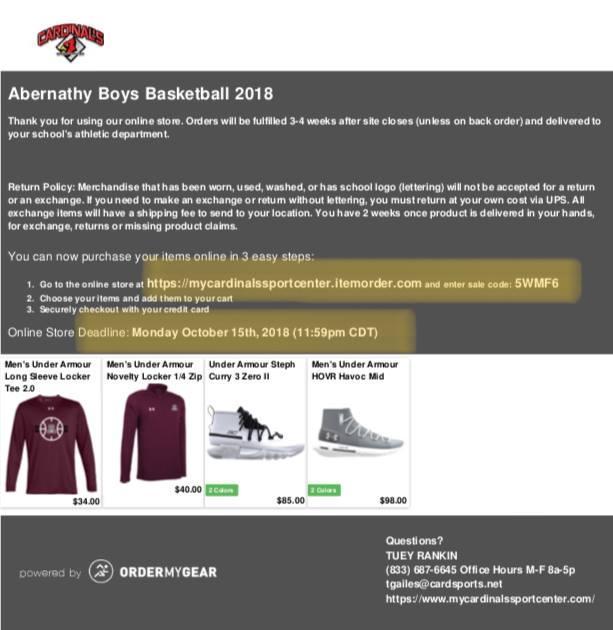 Our team shop for Antelope Hoops is open until 10/15 at the web address on the flyer attached. This is a great way for subvarsity players to get their shoes! If a player chooses to get different shoes they need to have only maroon, white, grey, & black on them. Anyone can order!
Read More »
Published October 1, 2018 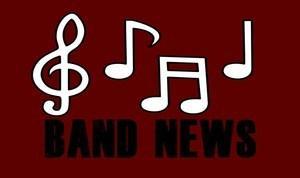 Congratulations to the following students who made the All Region Jazz Band yesterday. Thanks for representing Abernathy in outstanding fashion! 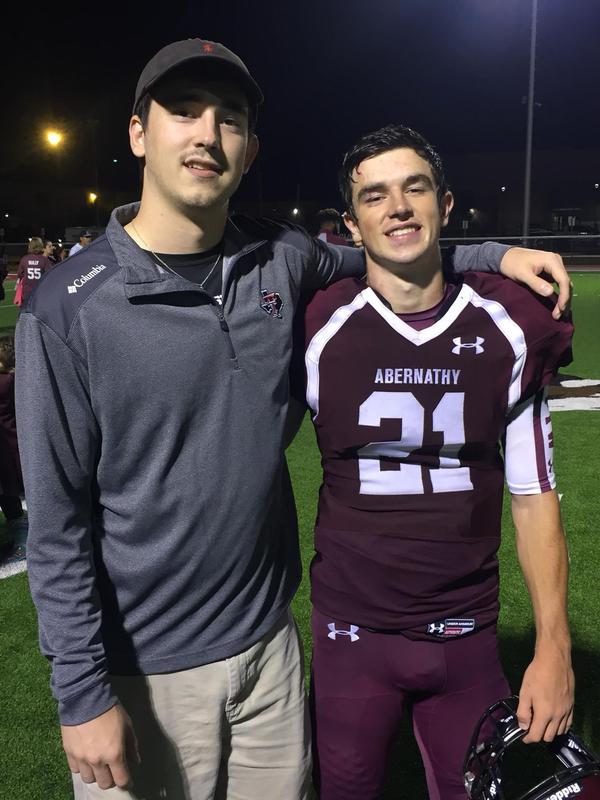 Kole Carlisle has been named a finalist for Lone Star Varsity's Male Athlete of the Week. Kole Carlisle ran for 249 yards and scored 3 TDs in a 48-28 win against Sundown. Click this article for the link to vote!
Read More »
Published September 10, 2018 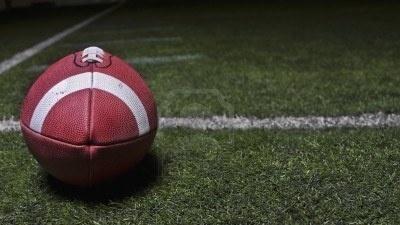 For the 2018 football season, ticket prices in Abernathy and at district games will be $3 for students and $5 for adults. We will continue to honor official district passes and official senior passes at all home games. There is no charge for faculty and staff at our home games.
Read More »
Published August 28, 2018

Distinction designations are awarded to campuses based on achievement in performance indicators relative to a group of 40 campuses of similar type, size, and student demographics across the state. Abernathy ISD campuses earned some distinctions and we are very proud! Click on the headline to see the distinctions.
Read More »
Published August 27, 2018

Congratulations Cheyann for representing the Lady Lopes in such a great way. Thanks to Coach Justin Barton and many others for coaching Cheyann.
Read More »
Published August 21, 2018 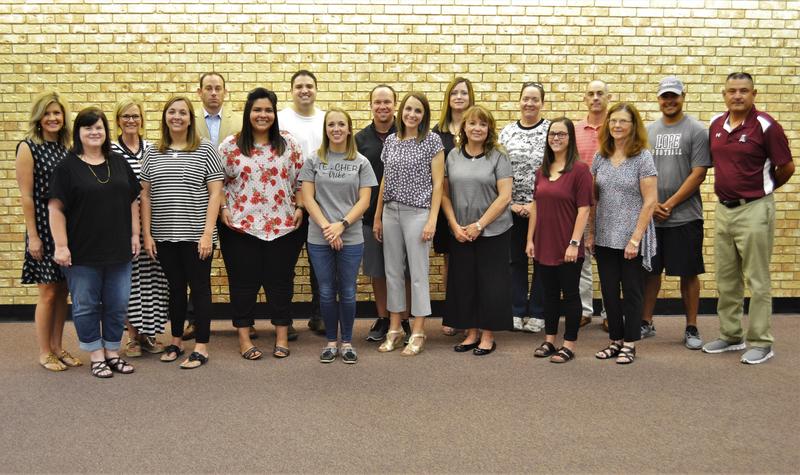